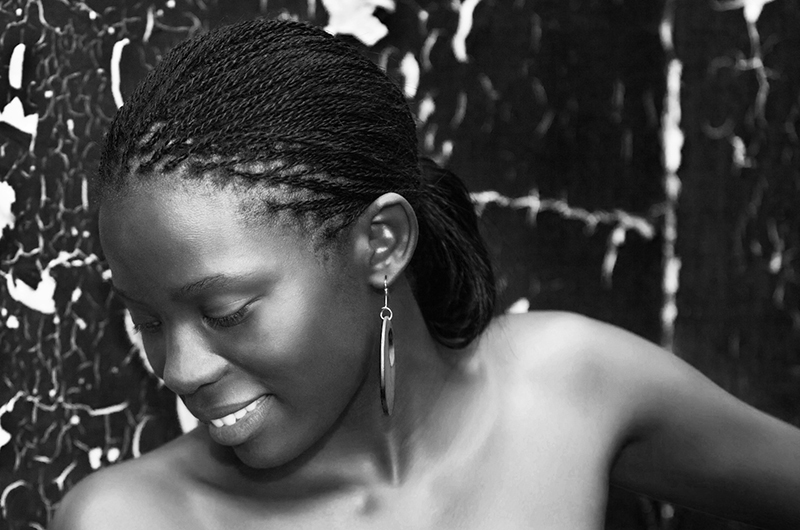 I am of Somali origin but I was born and I grew up in Italy. I participated in several CHAT meetings, held by professors and doctors.  We talked about the social and cultural issues behind this practice with an anthropologist and with a Somali doctor which explained us what are the damages caused by the different types of mutilation. Together with the other students we had the opportunity to discuss the differences of the practice in the different countries, we also talked  about the different perception of FGM through the generations.
For me, for example, FGM was a rather abstract thing since my mother decided to talk about it, while other girls explained that they have relatives who took their daughters to Egypt to do the practice. The younger girls, who well understood the severity of the damage caused by the FGM are decidedly against any form of this practice. While the women belonging to the previous generations said that it is difficult to remove a practice considered as a rite of passage. We discussed a lot about how to make clear to women who lived in Africa that this practice today, in light of all the consequences and complications that it causes, is no longer acceptable.
I hope that this project leads the new generations, especially the girls arriving here now from Somalia, who were born and grew up there, to become open to dialogue and change. I hope that they manage to understand that the various medical and physical complications it causes women are not acceptable, that a sacrifice of this kind merely for a rite of passage is not acceptable. And therefore that this project brings about effective change also in the cultural perception that exists in those countries.