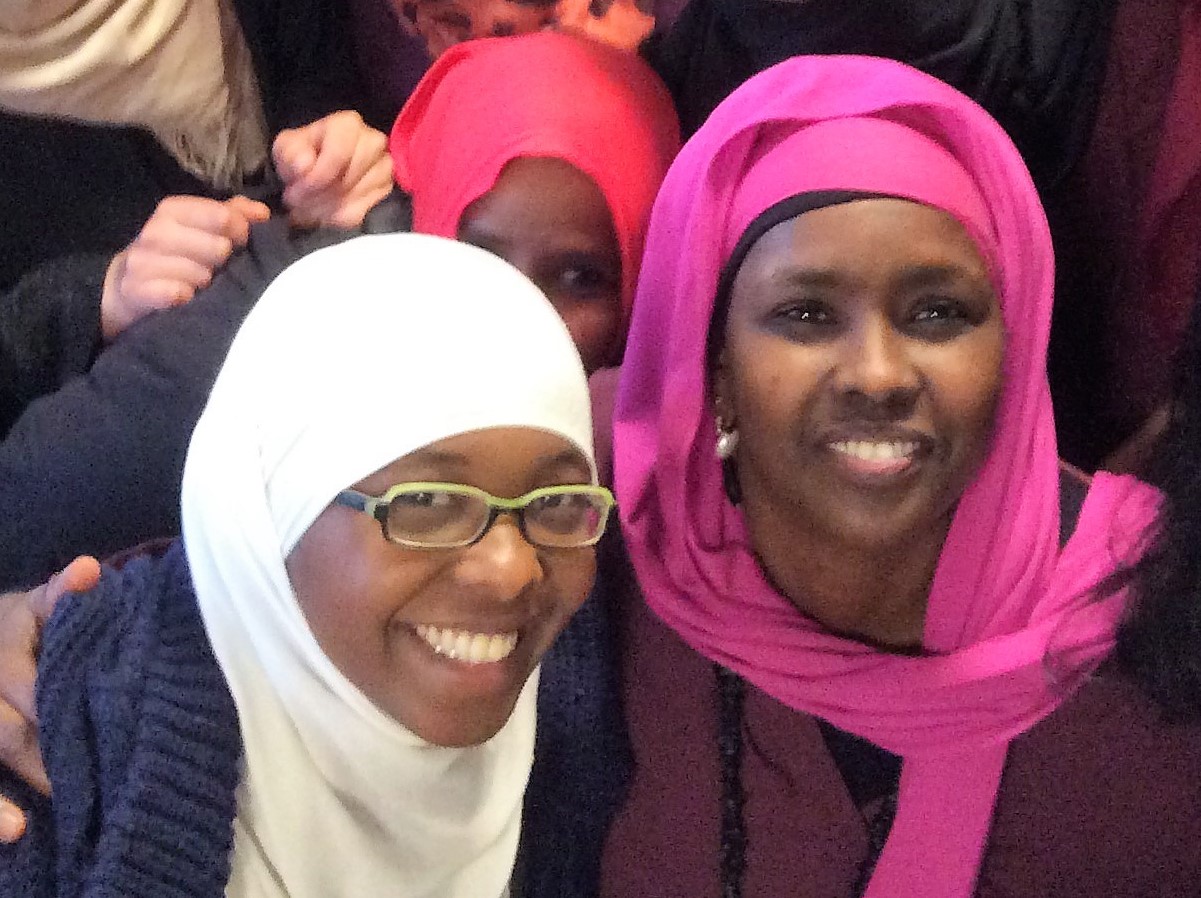 Why did you decide to participate to the CHAT project?

“At the beginning I was a bit hesitant to participate in this project because we have always talked about FGM in a very judicious, negative way, but without the will to arrive at a solution or to talk about it in an objective way, to people who practice this “culture”. Surely enough it is not a positive tradition for the people themselves. But people who practiced that till now did not do it to harm the child. A mother does nothing that can damage her daughter. It is a cultural identification that concerns society. After talking to the project leaders, I realized that the CHAT project wants to start from a comparison with different cultures. We want to try to understand why people are so attached to this practice. The basic idea is to make a general analysis of the practice and of the consequences of it. I liked this approach and prompted me to participate.”

“I live in Italy since ‘93. I have two children born in Milan. I like to be present, to commit myself to the Somali community. At the beginning, when I arrived, we were many, today we are much less numerous. But we have always been very close, we are a united community. The subject of FGM is discussed more in the West and less in the country where it is practiced. Here, among us, today there is much awareness of the mistakes made at a cultural level. It is also true that someone believes that FGM should still be done, but perhaps in a different way. However, in our community today we know what FGM is, and what are the consequences of the practice.”

Which results can you achieve with the CHAT project?

“In my opinion, this project can have two effects: the first one is to have an intergenerational confrontation with young people, to make sure that they drive the change. The second effect is to be able to talk about the problem in a different way, without prejudices. Those who do not adopt this practice can try to understand who adopts it, where they come from, why they make that choice. We must not only condemn, but try to understand. Together. To change FGM.”