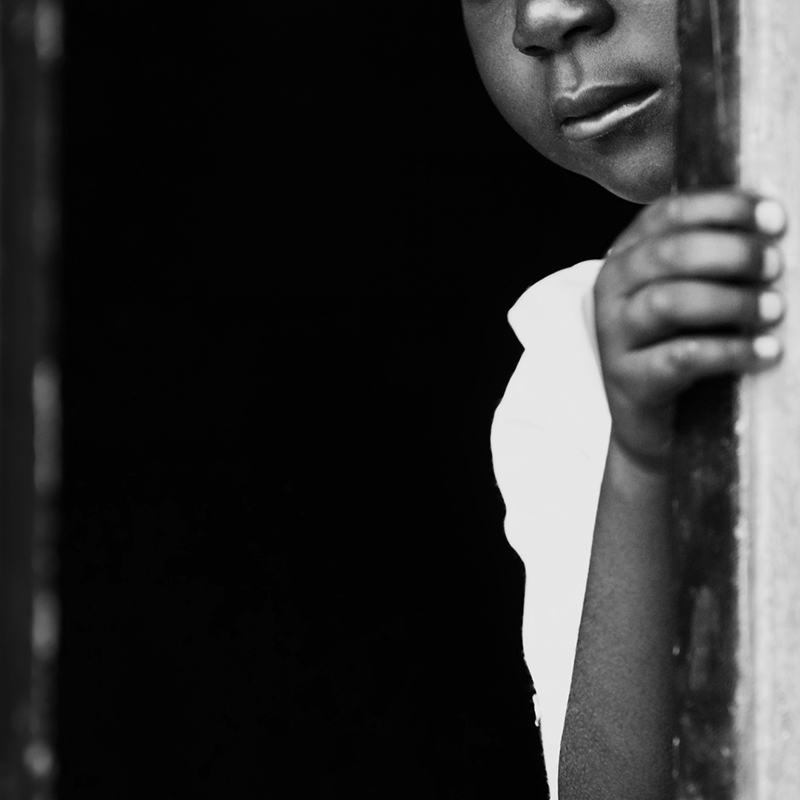 The CHAT project, lasting two years, aims to prevent and to fight against all forms of female genital mutilation in Europe increasing the awareness of the public on the social and gender discrimination issues as well as danger of the practice by fostering a change of attitude within the communities at risk, in Europe and in the countries of origin.

It involves 6 European countries (Italy, Portugal, Austria, Spain, The Netherlands and the United Kingdom) and adopts an intercultural communication approach based on dialogue, mutual learning and exchange of ideas and experiences. The final beneficiaries of the project are 180.000 girls at risk of FGM every year in Europe.

As recognised in international conventions, Female Genital Mutilation (FGM) constitutes a crime and a violation of Human Rights and Children’s Rights as well as a form of gender discrimination, which prevents women and girls to conduct a normal and peaceful life.

FGM comprises all the procedures that involve the partial or total removal of the external female genitalia, or injury to the female genital organs for non-medical reasons and does not bear any real benefit to women.

It is estimated that 180.000 young girls are at risk of being exposed to this practice every year in Europe.

The trauma of the abuse, the risk of contracting dangerous infections and diseases as well as the psychological consequences of the practice leave a permanent scar in the life of women and mothers that remains forever.

Norms and social conventions, found in more than 20 African countries and in some Asian and Middle Eastern communities, make this practice a ritual, favouring the social inclusion of the girl and her family within the community.

The same cultural pressures are common among migrants and refugee communities in Europe, Australia, New Zealand, Canada and the United States of America. These communities suffer the pressure from their countries of origin, which is exacerbated for those facing a possible return to their home country.

Encouraging a process of mobilisation and change of behavior within the communities at risk through the training and support of 144 Positive Deviants (Change Agents), who, in turn, can involve more than 2400 people in this change in the next two years.

Orienting the Corporate Social Responsibility strategies of European organizations to fight against gender violence
and to support the prevention of female genital mutilation.

To this end, an online seminar regarding the importance of the actions of companies in the social sector is planned, as well as a workshop to define the tools available and solutions tailored to the individual needs.

Supporting migrants’ associations for the accomplishment of actions of co-development that can become factors of change in the countries of origin.

The interaction with migrants’ associations is carried out in a series of workshops abouth the theme, by implementing activities of co-development and by raising awareness within Embassies and Consulates.