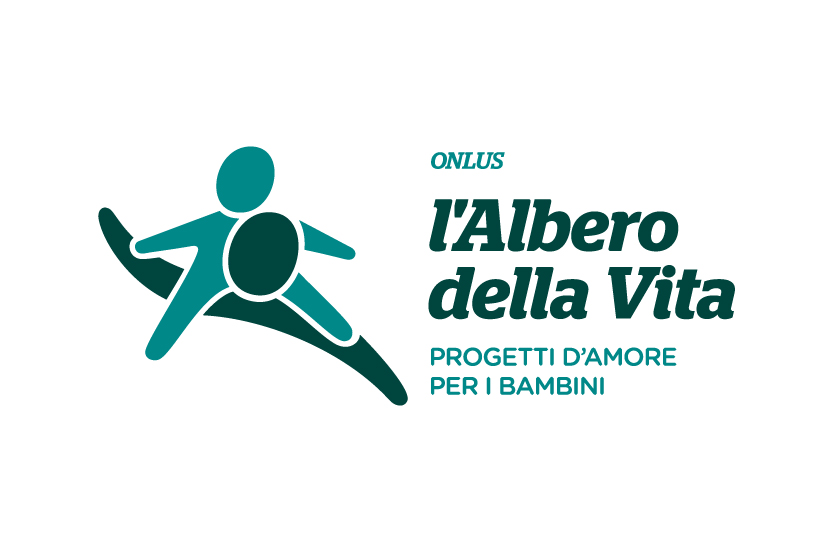 L’Albero della Vita was established in Italy in April 1997 first as a Voluntary Association and then, a few months later (January 1998), as a Social Cooperative. It became a proper Foundation in 2004 while its eligibility as a Non-Governmental Organization (NGO) was issued by the Ministry for Foreign Affairs in 2009. Since then, the NGO’s activities have been developed in all continents following the principles and approaches of international cooperation. As from 2010, the Italian Foundation presents local NGOs in Switzerland and the Czech Republic as well as three foreign branch offices in India (Liaison Office), Peru and Kenya (Operational Offices). Currently, FADV operates in most Italian regions, in various European contexts and several developing countries (India, Peru, Kenya and Haiti) covering 5 main areas of work >: education, protection, development, migration and emergency. FADV has been involved in the FGM project since 2011, when it produced, together with the Fondazione Nosotras, a dossier named The right to be a child, in which the dynamics and occurrence of the FGM practice was explored in Italy. Two further projects, developed in Turin and Rome, followed in which the Foundations worked together with women from the communities at risk.